Oh yes! Who said transport had to involve wheels? Neigh, not us!

We are very excited to announce 2017’s main arena entertainment – That will be transporting you back to the dusty times of spittoons, quick draws and heroic cowboys.

In honour of the 2017 Newport Pagnell Carnival, we bring to you the famous, the fast, the fabulous….the Devil’s Horsemen Wild, Wild West stunt show! 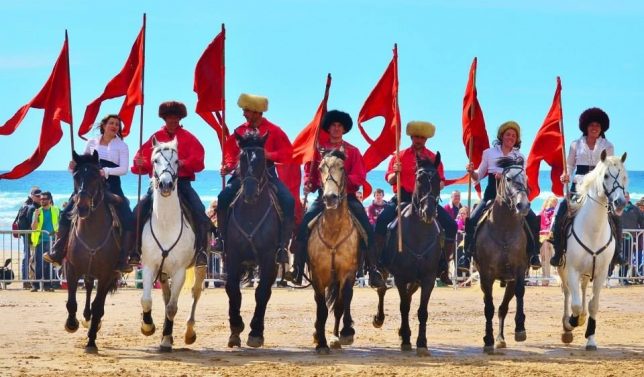 Set to thrill you with their high-speed trick riding, will be a tremendous team of magnificent horses, who have appeared in none less than the Game of Thrones, Wonder Woman and the new Sky Formula 1 promotion, amongst other major film and TV shows.

So make sure you don’t miss out – By Order of the Sherrif!